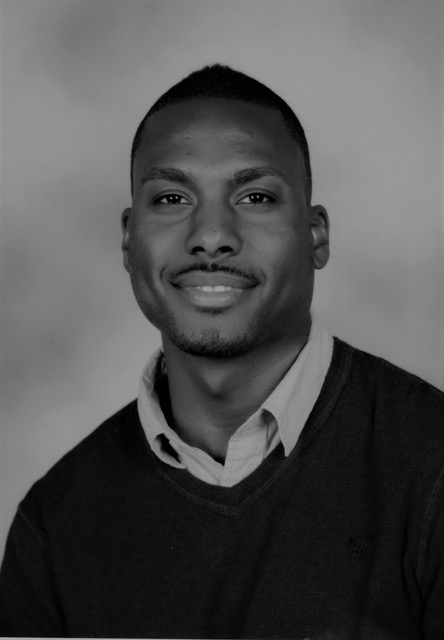 Tupelo Press is delighted to announce that Major Jackson has selected as winner of the 2018 Sunken Garden Poetry Prize:

The poems in Flight unspool a rich and charmed history of survival into songs that celebrate the miracle of endurance in a country defined by the peculiar phenomenon of race; many of the poems in this collection explore (or allude to) the death of Michael Brown in Ferguson with a brilliance that is underscored by the poets’ extraordinary sense of sound to etch a new reality in our ears. Here the poet employs the perennial powers of poetic forms (pantoum, ghazals, and sonnets, not to mention the Stevens imitation of 13 Ways of Looking at a Blackbird) to refresh staid conversations and to lyrically give voice to the good fortune of travel and language. Whether reveling in having reached middle-age or recalling that fateful day, September 11th, Flight issues its own battle cry and imaginatively addresses one of the great complexities of our time.

Raised in St. Louis, Missouri, and San Bernardino, California, Chaun Ballard has an MFA from the University of Alaska, Anchorage. For eight years now, he and his wife have been teaching in the Middle East and West Africa. Chaun Ballard’s poems have appeared or are forthcoming in ANMLY (FKA Drunken Boat), Columbia Poetry Review, Frontier Poetry, Pittsburgh Poetry Review, Puerto del Sol, Rattle, and other literary magazines. His work has received nominations for both Best of the Net and a Pushcart Prize.

Finalists:
Symptoms by Nava EtShalom
Adoption by Adam Falkner
Dislocated Cities by Lisa Hiton
Speyer by Lisa Hiton and Richie Hofmann
Where’s The Heat by Maggie Millner
Subnivean by Emily Pittinos
One Sentence To Save in a Cataclysm by Stephanie Strickland
Hallelujah in a Dead Tongue by Mark Wagenaar
What Follows by H.R. Webster

Semifinalists:
In the Herald of Improbable Misfortunes by Robert Campbell
Desert Selkie by Avra Elliott
Year of the Girl by Karen Harryman
The Old Works by Whittney Jones
Sublingual by Joan Kane
Big Man by Michael Marberry
Sympathy by Dusty Neu
Respira by Valorie Ruiz
This Late Hour by Joe Wilkins
The Escapist: Poems by Marco Yan

Finally, and no less important, we offer our deep gratitude to all who submitted manuscripts, and who, by your writing, join in the tireless, solitary, and so-important work of making poetry.

Please bear in mind that the Berkshire Prize for a First or Second Book of Poetry and the Snowbound Chapbook Award are accepting manuscripts now.