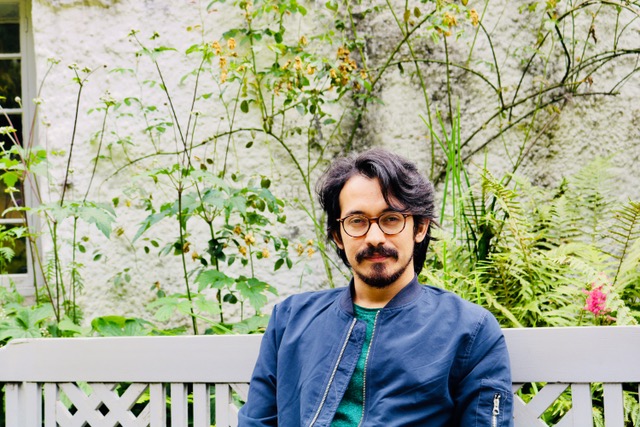 Kundiman and Tupelo Press are delighted to announce that the winner of the 2018 Kundiman Poetry Prize is Rohan Chhetri’s lost, hurt, or in transit beautiful. 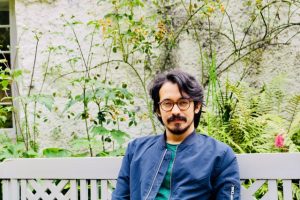 Rohan Chhetri’s first book of poems, Slow Startle (Winner of the ‘Emerging Poets Prize 2015’) was published by The (Great) Indian Poetry Collective. A chapbook of poems, Jurassic Desire (Winner of ‘Per Diem Poetry Prize’) is slated to be published later this year from Per Diem Press. His poems have appeared in Prelude, Rattle, Vinyl, Literary Hub, and his work was recently translated into French for Europe Revue. He was a 2016 Norman Mailer Poetry Fellow.

“In Rohan Chhetri’s lost, hurt, or in transit beautiful, inherited literary forms — the ode, the lyric, and pristine tercets — are juxtaposed with gorgeously fractured and stylistically daring hybrid pieces. The end result is a work in which poetic technique is brought to bear on lingering questions of identity, artistic tradition, and the cruelty implicit in language itself.  Here, form, grammar, and syntax function as a kind of containment, but also, a ‘ruined field’ that is rife with possibility. Chhetri dramatizes and resists the ways language, and its implicit logic, limit what is possible within our most solitary reflections, defining even those ‘vague dreams’ that in the end we greet alone. ‘This is just how violence enters poems,’ he explains, ‘through a screen door / crawling & the mother asleep on the couch.’  These pieces are as lyrical as they are grounded, and as understated as they are ambitious.  ‘In my language, there is a name for this music,’ he tells us. As his stunning collection unfolds, Chhetri reminds us, with subtlety and grace, that the smallest stylistic decisions in poetry are politically charged. This is a haunting book.”

Entries to the Kundiman Poetry Prize were read by a combination of Kundiman advisors, former prize winners, and faculty. Ten finalists were sent to Tupelo Press for a final selection.

Congratulations to Rohan and all of the finalists, and many thanks to everyone who submitted and gave us a chance to read their work!